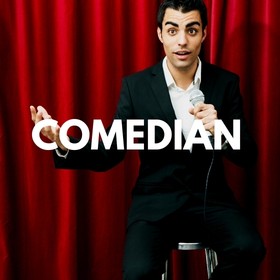 The show is part entertainment, part stump speech and part Q & A lasting about 1.5 hours roughly with a dinner (when F & B facilities are available) before or after lasting between 1 to 1.5 hours for a two to three hour event.

The entertainment portion of the show starts with a colonial ditty titled The Battle For New Orleans by Johnny Horton. Comedians take stage with Robert Quigley at the Presidential podium provided by venues. At least one comedian to the left and one comedian to the right both playing roles as the democrat and republican parties. Rows of 20+ American flags will separate the entertainment team from the stage wall. Flags to be so over the “too much top” to be hilarious in their own right.

The wing comedians will immediately commence a comedic dissection, roasting and bash of the Ds and Rs including their policies, shortcomings and foolishness. Robert Quigley the Presidential candidate will act as a moderator and ask questions and put issues on the table for discussion all in a humorous manner but never offering reasonable solutions during this comic stage. After 30 minutes Robert Quigley will transition the show to a typical campaign stump speech. Once the stump speech is finished in about 20 to 30 minutes then the comedians will walk through the audience with mics and take questions from the audience to be answered / handled by Robert Quigley. Each show will be recorded as the campaign is making both a documentary and a movie. Numerous video clips will be used for news and ad purposes around the USA.

This job post has recently expired but we can help you get more gigs & jobs just like this one!

Option 1. Scroll down to view our latest live worldwide gigs, jobs & auditions that you can apply to right now! 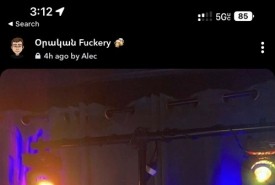 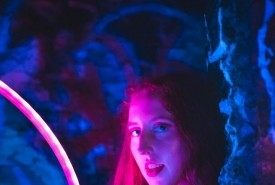 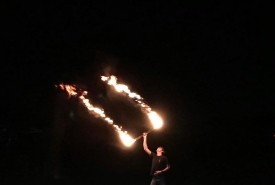 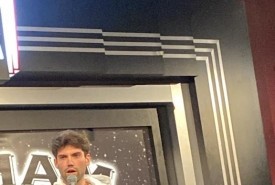 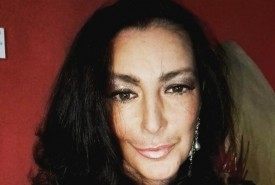 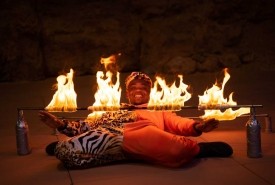 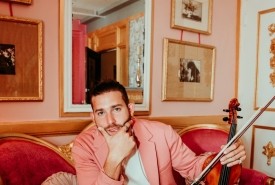 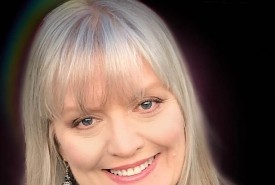 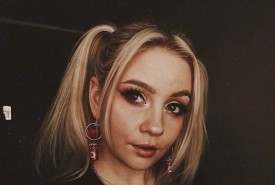 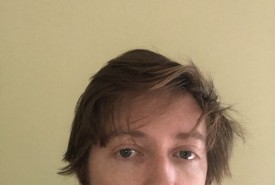