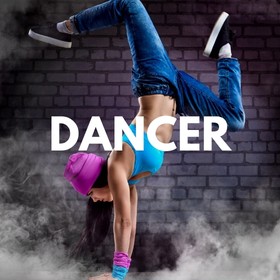 Female Dancer wanted for a spirits distribution company and are exhibiting at a bartenders event/awards ceremony in Glasgow at St LUkes on the 30th of January, They've been tasked to come up with some fun exhibition stalls. Would like to offer a dance off against (more than likely) drunk bartenders as a bit of fun. Expecting around 300 attendees.

Would be good to get a professional in to show some super cool moves. Perhaps a 2 minute dance off each having 20 seconds to show their skills. Would film it for social media as promotion for one of their brands, probably black tot rum.

The timings would probably be from 5pm till 11pm. Happy to throw you some free rum into the deal also! Food will be provided and travel expenses covered.

Note: Entertainers Worldwide is not an Agency. You will deal directly with the booker who added this post. 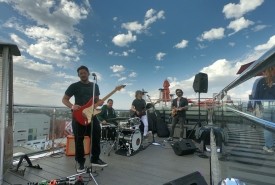 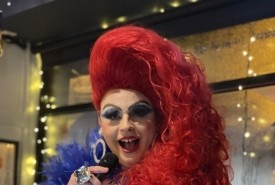 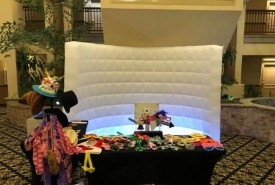 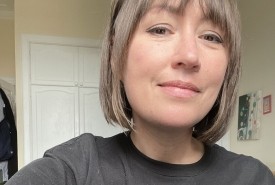 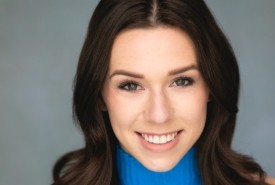 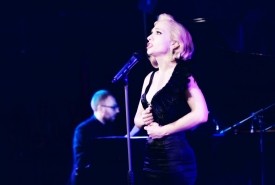 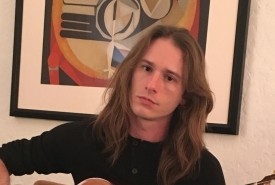 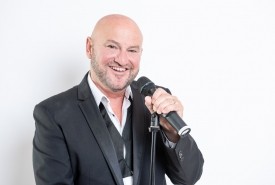 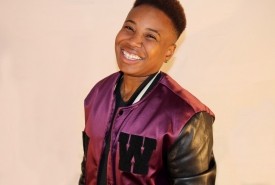 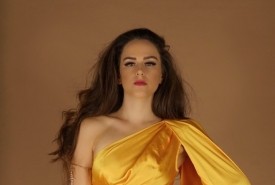