DJ wanted for annual awards evening/ work's Christmas party, which will be based at Nuvo Late Lounge, Brindleyplace (Birmingham). Expecting around 200 guests of mixed-age groups, and the party will run from 7pm - 2(ish)am.

Will host a brief award ceremony at around 8:30pm, so would likely require some background music until this point, followed by some party classics/ chart hits to get people up dancing (with a few Christmas songs thrown in too) for the remainder of the evening. 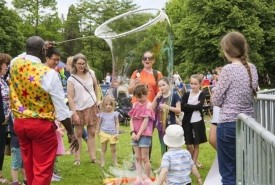 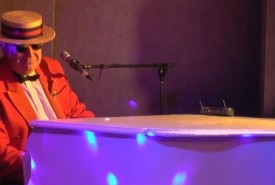 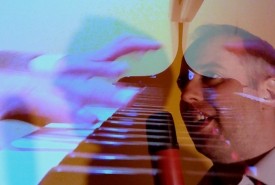 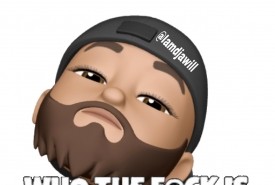 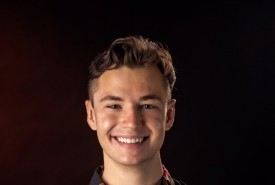 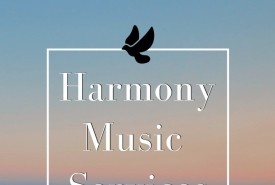 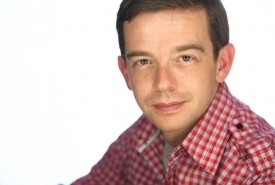 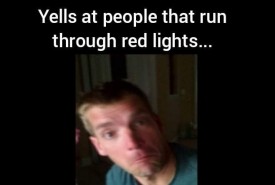 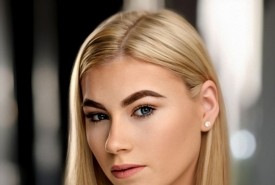 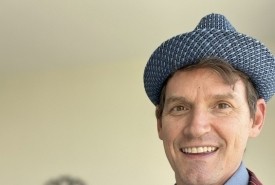