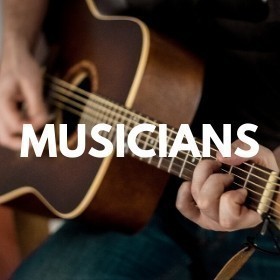 They are looking for a versatile guitarist, rhythm & lead, for project to record some songs.

Initially five songs, the plan is to book a rehearsal at Crimson Studios Arundel and then soon after book in live recording session to see how things sound with full band.

Current line up, they have a Drummer & Bass player (Bass player works with the studio).

Customer is the singer songwriter with limited guitar skill, they use guitar to write with but not to perform.

Question is do we need rhythm and lead guitar, or can this be covered with one versatile guitarist?

Will need guitarist to come up the lead solo parts of some songs, so looking for some creativity also.

They're open to how this might progress, but initially looking at guitarist for this specific project. The end game is to have 10-12 songs and record album.

Thayer happy to look at session player/s (reasonable rates please) or someone who likes the sound of the project and wants to have more of a part in it?

Let me know if this sounds of interest, looking to get this project under way very soon and book in rehearsal & recording slots at the studio.

If you are up for it, probably best to first arrange a conversation and following that, share couple of songs (crude phone recording) so you get a feel. 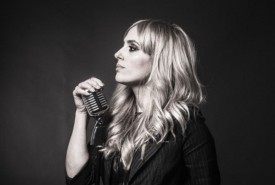