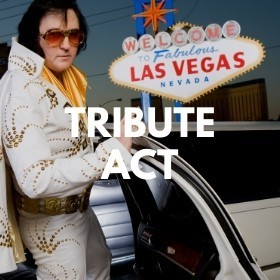 Elvis Impersonator wanted for a 1 year vow renewal on Saturday, August 6th of this year. Last year they flew to Vegas and were married by Elvis at the Little White Chapel. Hoping to have Elvis at their event in August! Since they are already married, they don't need someone to ordain them, rather, would like to have Elvis stand up at the 'alter'. Ideally, would only need you maybe 2 hours or so. Have about 40 people who will be there.

Applicants can apply from: US Location: US: Washington Application Dates: 13th May, 2022 - 05th Aug, 2022 Fee Offered: Please provide a quote Company / Booker: *Members Only* Share this Post: Report this listing
Submit a Quote / Apply Email me jobs like this (free!) 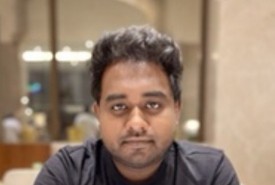 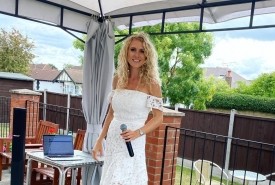 Nancy May
Classical Singer
Joined: May 21st
From: East of England 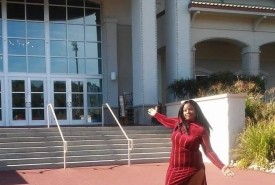 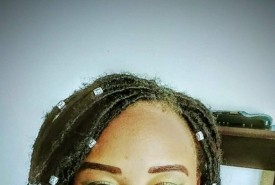 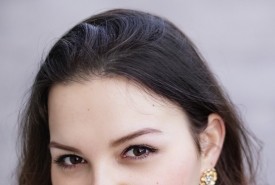 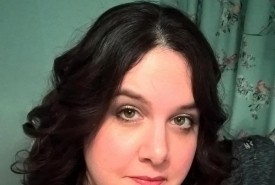 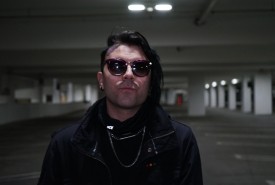 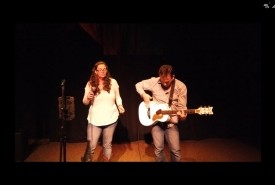 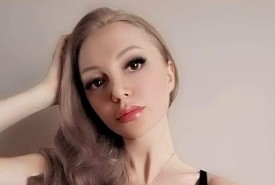 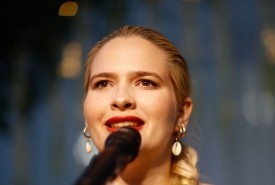