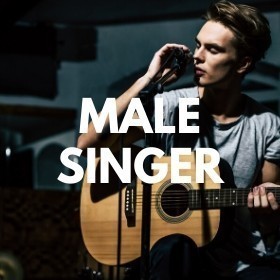 Male Singer needed to audition for a summer ensemble. Need a tenor or high baritone to round out the group. If you would like to audition please let me know. Here is the information:

How would you like to Sing in Switzerland this summer and get paid!!!!!

In search of a gregarious, entertaining tenor between the ages of 30 to 45!!

I am reinventing a small company of singers/performers known as “The Singing Waiters.” 25 years ago, we were quite a sensation in Europe, and now have the opportunity to reboot “The Singing Waiters” and take the company to Switzerland for a 6-week anniversary engagement beginning June 15, 2023, with a possible extension of a week in Italy.

You must live in the Los Angeles area, be a team player who is drama-free, with a fine voice (think Tony from West Side Story, Marius from Les Mis, Lt. Joe Cable from South Pacific, and Cornelius Hackl in Hello Dolly). You must have a very large repertoire of musical theater music from the 1990’s and before, in addition to music from The Great American Song Book, classic Broadway, and standards from the 40s, 50s up through the 90’s. There will be some ensemble numbers with possible harmonies, duets and solos pulled from classics like Rodgers and Hammerstein, Webber, and the standards from the last century. You must be able to perform solos and duets in the group in addition to performing with the ensemble. You must move well, and though not a requirement, experience playing an instrument and/or in professional dance is a plus. The ensemble will consist of 4 singers - two women, two men, and our amazing pianist. I am re-establishing our reputation and presence in Europe and hope to create other opportunities for the ensemble while there. This is an amazing opportunity for the right person and a crazy fun gig in a fairytale setting.

The tour includes the following:

- Round trip economy airfare for 1

- Meals in the employee canteen for performers only (guests are not permitted). There are no special food accommodations for vegetarian, vegan, etc.

Insurance and paperwork needed will be taken care of by the venue. You must have a valid passport and it must not be expiring in 2023 as there is no time to get a renewal. You must bring a formal tux and dress pants. The ensemble will perform Monday through Friday, 7pm until approximately 10pm, unless requested for a special performance or asked to stay later. Special performances may be requested by guests of this breathtaking 5-star landmark hotel or by visiting dignitaries such as barons, heads of state or the occasional princess (no joke!) The ensemble may be asked to perform in other cities on days off at a higher paid per diem and the ensemble will discuss these opportunities as a group as they arise.

The ensemble will be dressed as head waiters but not waiting tables. The closest we come to being actual waiters is presenting the occasional anniversary or birthday dinner plate covered by silver cloches (covers). The ensemble performers will be staying in the German area of Switzerland so learning some basic German is helpful but not required. Saturdays and Sundays are free days, with performances starting again Monday nights at 7pm. The ensemble will start rehearsing intermittently in mid-January 2023, with some possible rehearsal while in Switzerland. Rehearsals will not be paid. We all have busy lives and will not have an abundance of rehearsals; however, ALL rehearsals are mandatory once scheduled. You will be expected to learn music on your own as well. On your two and a half days off each week, it is possible to train up to Paris or to Venice or Vevey and be back to perform Monday nights, or stay in town and climb the Alps right outside your door in the morning and have lunch in Lausanne on Lake Lemon in the afternoon or take a tandem paraglide over the Jungfrau Alp and land right in front of the hotel in time to sing.

Note: Entertainers Worldwide is not an Agency. You will deal directly with the booker who added this post. 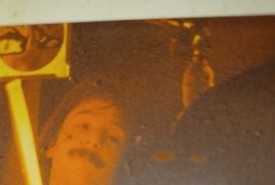 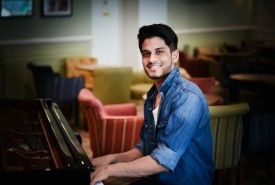 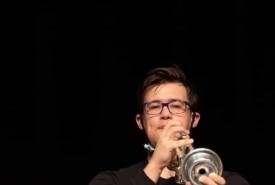 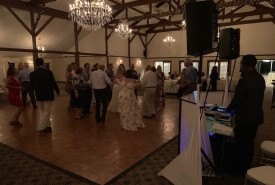 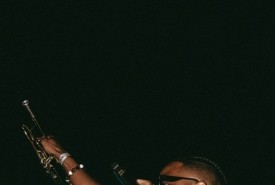 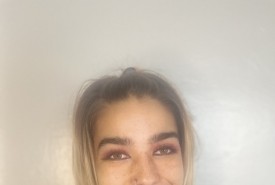 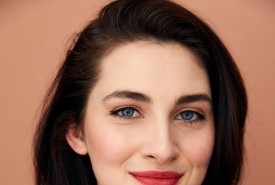 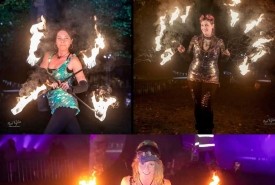 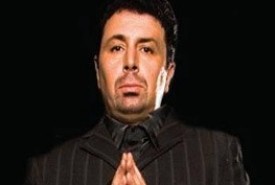 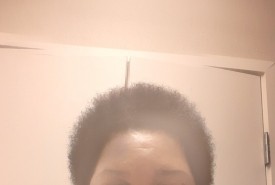