Michael Buble Tribute Act wanted at a pub called the Fountain Head in the centre of brighton.

As Christmas is coming up they are starting to think about and organise some events. One idea is “A Christmas Night with Michael Buble”. The idea being that people can sit by the fire and have nice mulled and have someone singing Michael Buble Christmas songs along with some others.

Unsure on the specific date at the moment. Would also make it a ticketed event. 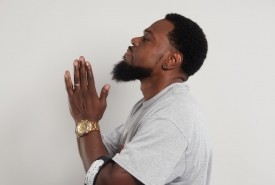 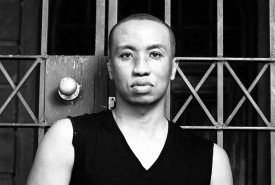 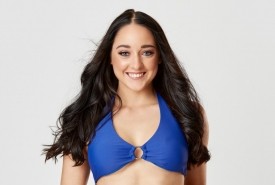 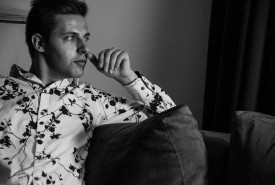 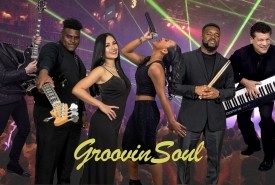 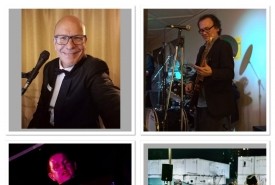 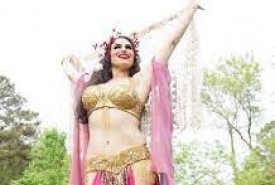 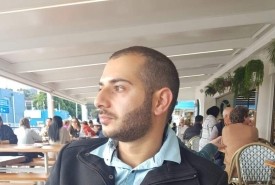 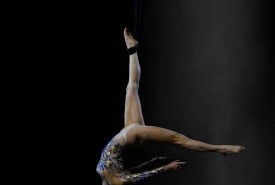 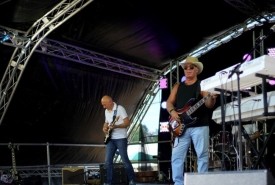