Michael Jackson Tribute Act wanted for a benefit for an injured warrior.

Just in the planning stages at the moment and want to know charge to do a 1 hour segment as Michael Jackson. They have a couple of other entertainers who will also be performing but need a Michael Jackson Tribute Artist. The event is taking place in or around October/November of 2022 - date has not been determined yet and is in the works.

Applicants can apply from: US Location: US: Florida Application Dates: 27th Apr, 2022 - 30th Sep, 2022 Fee Offered: Please provide a quote Company / Booker: *Members Only* Share this Post: Report this listing
Submit a Quote / Apply Email me jobs like this (free!) 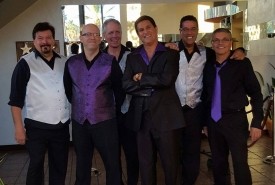 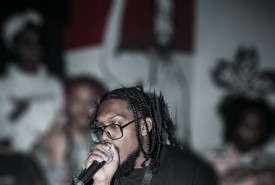 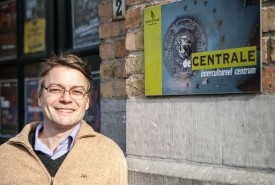 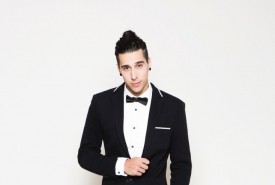 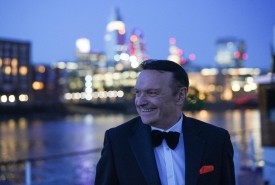 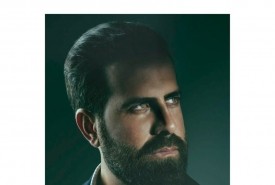 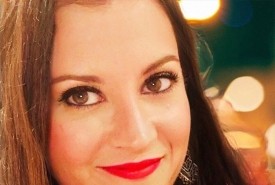 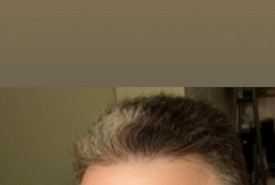 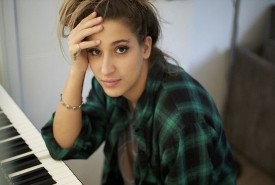 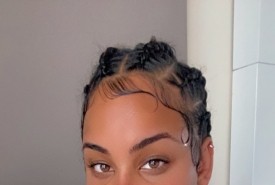