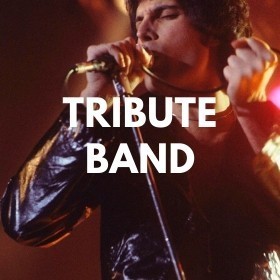 The Rolling Stones or Prince Tribute Band wanted at Lakehouse Hotel and Resort. They do a Summer Concert Series every summer and would LOVE your act for their concert series. Have approx 900 people in attendance at almost all concerts. Have a bunch of possible dates available, they are flexible. They have April 1st, 8th, and 22nd available as well as August 5th, 12th, 19th, and 26th.

Applicants can apply from: US Location: US: California Application Dates: 23rd Oct, 2022 - 31st Dec, 2022 Fee Offered: Please provide a quote Company / Booker: *Members Only* Share this Post: Report this listing
Submit a Quote / Apply Email me jobs like this (free!) 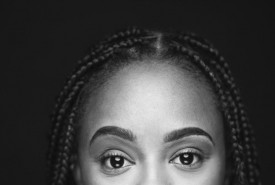 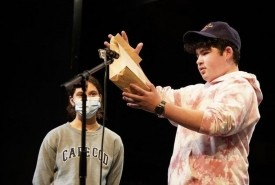 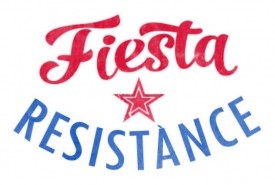 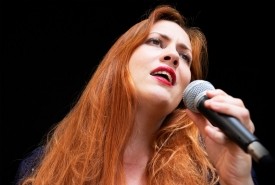 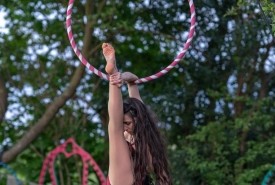 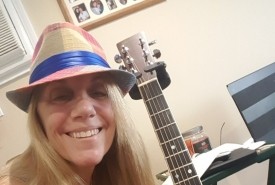 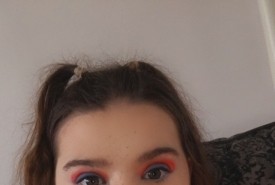 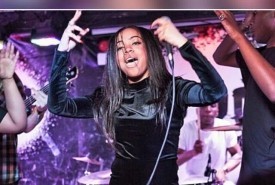 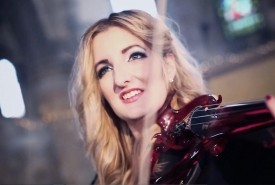 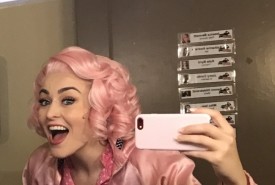