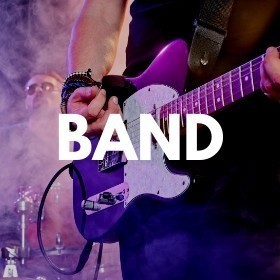 Swing Band wanted for a 20th anniversary, 1920's-themed party in 2024. Expecting less than 100 people in an estate/manor-style venue.

They live in north of Toronto, so looking there (though going to check out the Eglinton Grand, just in case...). Looking for era-appropriate live music, especially a swing/big band feel. Know it's a long way off, but expecting to have everything fully planned by next year so that they get the venue, vendors, and entertainment they want. 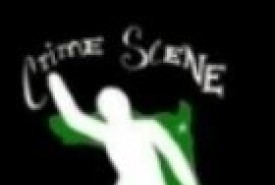 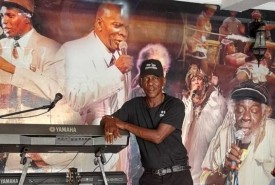 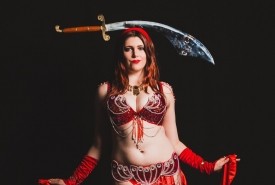 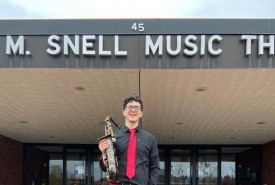 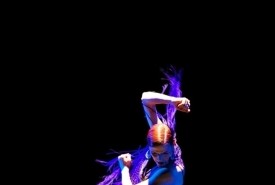 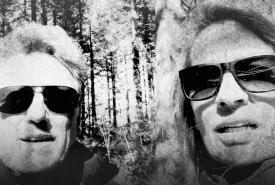 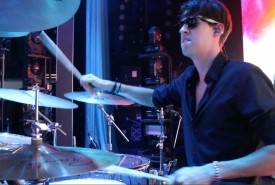 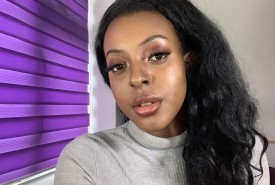 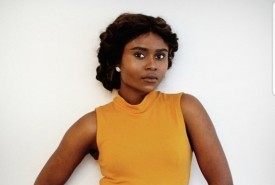